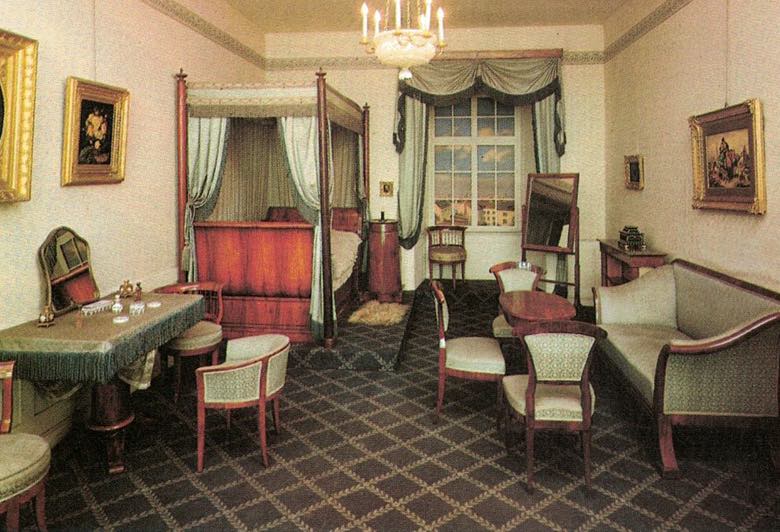 We are sure, you'd be wondering after reading the title, "How can irony lead to something iconic? Well, it sure can. Allow us to take you back in time, somewhere in the 1840s, a time in history when satire served as the only veritable form of entertainment. Two writers, Adolf Kussmaul and Ludwig Eichrodt penned a character they named Weiland Gottlieb Biedermeier (bieder, meaning unassuming, and Meier, a common German last name). This character led a comfortable and complacent life; took a stab at poetry, kept himself aloof from politics, and was more invested in his family. In other words, a new bourgeois had emerged, one that was bereft of any trifling connotations usually associated with the middle class as when it was conceived, its unpretentious aesthetic responded to something within the hearts of the ruling German party, Imperial families, and the aristocracy. It was much later, at the beginning of 1930 that the movement started trickling down to the middle class. But the question is - why would a movement that was unimaginative at best and an antithesis to Romanticism at worst, pique people's interest? After the end of the Napoleonic wars, a new wave of conservatism had swept Europe. Splendor, formality, and opulence of the Empire style no longer tickled fancies and people sought satisfaction in nostalgia, simplicity, and domesticity. 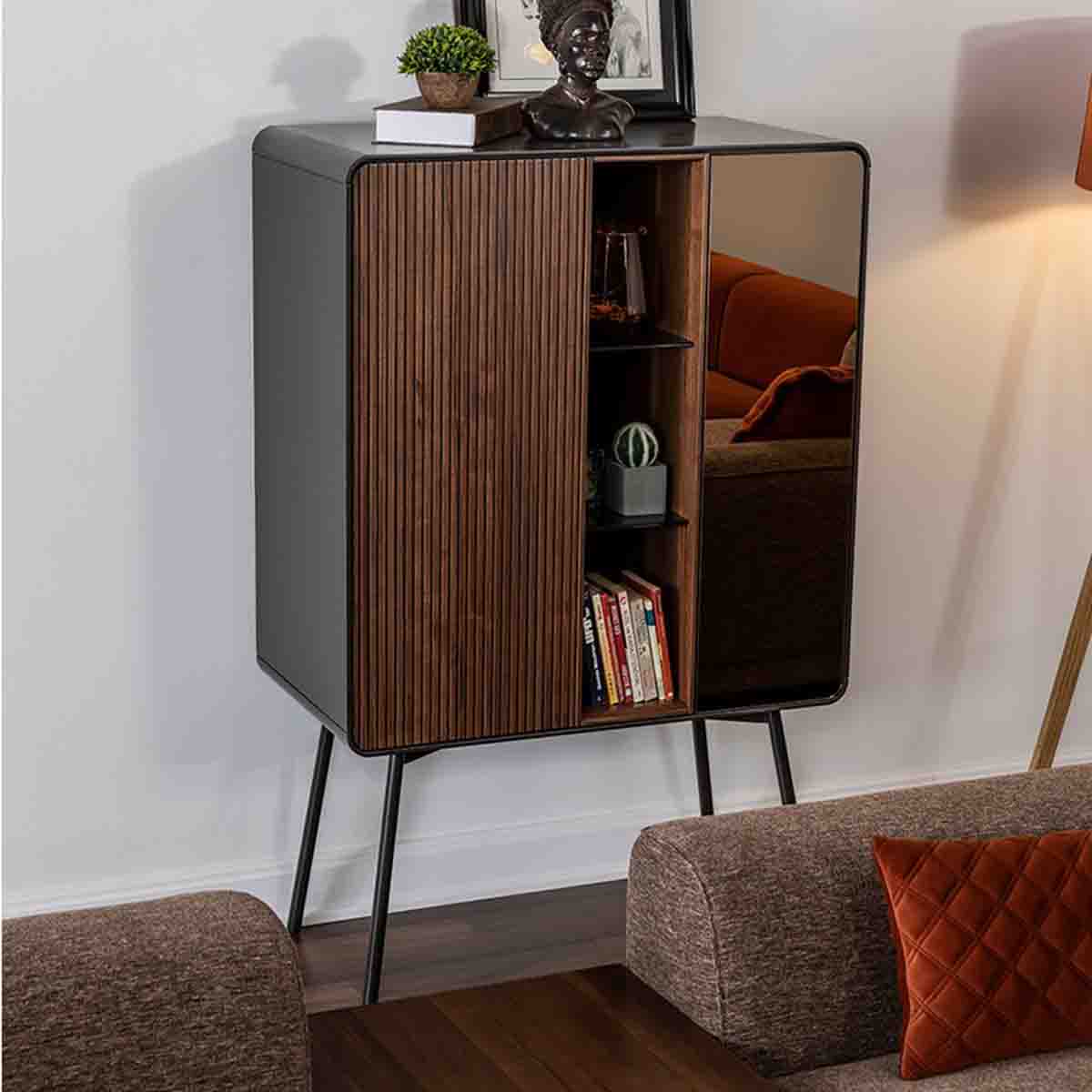 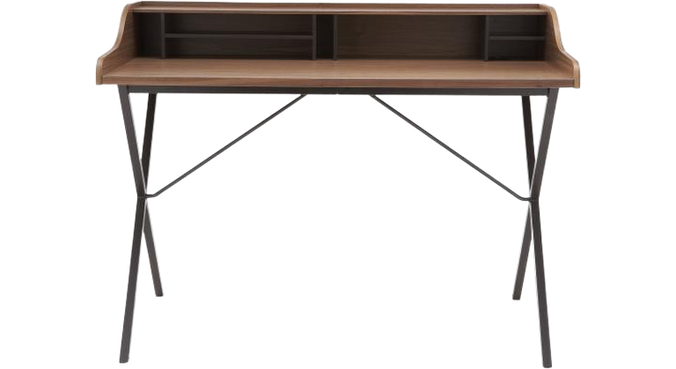 How To Put Together Your Dream Home Office 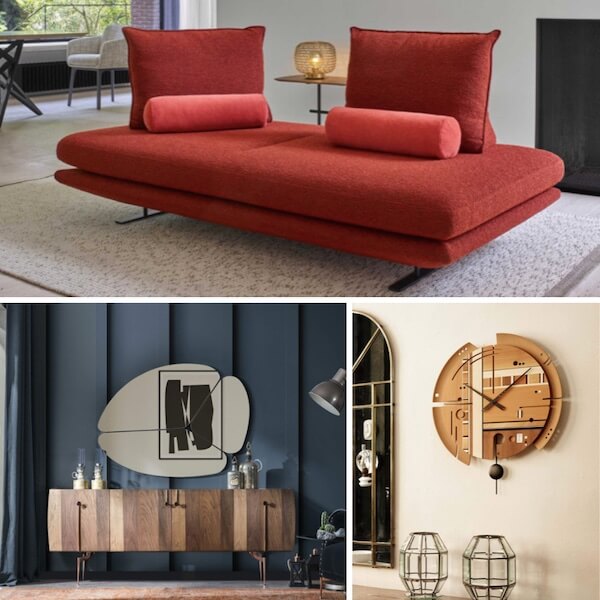 Shop Now!
Back to Shop
Product is not available in this quantity.

Get your wishlist to your inbox!